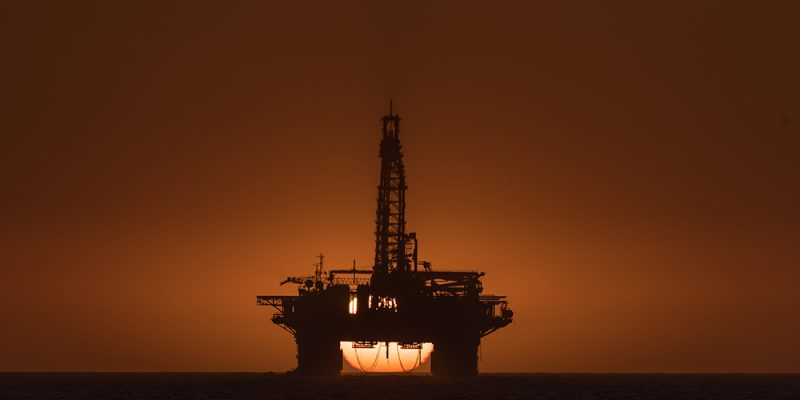 Zest is managed by its two passionate co-founders, Blair De Morton and Brad Noble who bring a wealth of experience to the company. Brad spoke with us about his recent experiences with PlanNet32 Solutions.

“In 2018 PlanNet32 delivered a network hardware replacement project for us on the Zhao Dong platform in Bohai Bay, China. This was on behalf of our client, PetroChina. The success of this project led to additional opportunities for us.”

When Zest Automation were engaged to audit the security of the server infrastructure on board the Zhao Dong Platform, they reached out to their trusted advisor, PlanNet32 for assistance.

“We had worked with PlanNet32 before and had a successful project. We were confident that we could rely on PlanNet32 to just get it done.”

PlanNet32 deployed a Management Application known as ManageEngine Desktop Central. Agent software was deployed to every PC and every server on board. This was used to generate a report on the patch and update status of the servers and workstations.

“We knew that servers were going to be behind on updates. Everyone knows that deploying patches and software updates in a Production environment can be risky but at some point, we knew we would have to bite the bullet.”

PlanNet32 developed an update strategy that would allow patches and updates to be deployed to a trial group first. Once the trial group was successful, the production workstations were updated in such a way that the primary and backup control rooms would only ever have half of their workstations being updated at a time. This ensured that any issues encountered could be rolled back without impact to the production team. Coordination with the onboard team was crucial to the success of the project.

“PlanNet32 talk to people about an abstract or technical topic and make it understandable. This is even more impressive when dealing with non-native English speakers, who have a mix of English skills ranging from excellent to limited. Being able to communicate across language and cultural barriers was a real plus for us.”

The Citect Servers also required updates.  The servers were updated during production with no impact to the service on board. This was achieved by utilizing the redundancies engineered into the solution by Zest Automation. Exhaustive testing of the servers and services provided ensured that when an updated server was brought back into production, there was no chance of any impact.

Symantec Endpoint Protection was deployed to each server and workstation and a dedicated group set up to ensure that anti-virus updates to the platform could be managed by the client team.

“PlanNet32 deployed an anti-virus solution that was sorely needed.

The team on board was trained up to support the patch management software, ensuring that ongoing updates will be applied on a regular basis.”

Gradient Landscapes have established themselves as one of Perth’s premier landscaping companies, with a reputation for professionalism, reliability and delivery. Since their inception in 2005,

Do you have questions about our projects?